Tonight we played another game, this time across the table (we'd played lengthways in previous battles, which gives the Britannians a natural advantage for their torpedo-armed forces).

We also introduced two new elements - flyers and the cards. As a further defence against torpedoes I chose to take the majority of my forces as amphibious Metzgers and introduced the Geier bombers and the Imperium Sky fortress. The huge zeppelin aircraft carrier (still only part-painted) was what attracted me to this game in the first place. My only purely-naval force was the Emperor battleship, which I figured could hold its own.

We also added terrain for the first time, the placement of which helped me no end - effectively negating torpedo fire for much of the game. A large island and three small ones added a new tactical flavour to the proceedings.

Placement of forces is done one squadron at a time, and ended up with a circular sort of set-up - the Britannian fleet at one corner of the table, and the Prussian ship at the other. The bombers faced the enemy fleets and my robotic and zeppelin forces took refuge behind the island.

I'll let the pictures tell the rest of the story, but due to a stupid mistake and some awesome ack-ack rolls from a pair of frigates, it was 1866 all over again for the Brits.

A splendid evening's entertainment. Now I really must finish painting those flyers. 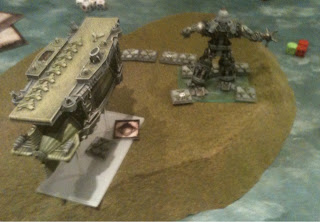 Here's a short update on work in progress. I've almost finished the land forces I have (just a couple of blisters - looking forward to buying the armoured company come payday.

The air forces are ongoing, though I really should get the tiny flyers completed, as they'll be seeing action sooner as part of a naval battle.

I've been umming and aahing about the colour schemes. I've opted for a quasi-WWII scheme, mainly because the ships looked so modern. There's also the fact that not many will opt for similar colours.

Last night we pushed the boats out for another battle, this time on the new sea table. The fleets were out-of-the-box starter sets, painted of course. 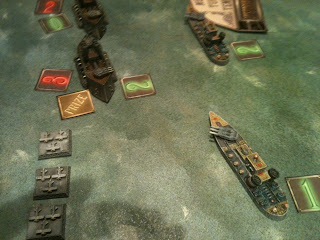 6x4 wargames tables are all well and good in plain MDF for desert operations, but that's a theatre we rarely play. We have some nice TSS system scenic tiles for general use, so it made sense to have the sea as a base.
I used a sponge (straight from the kitchen) to sponge on 3 shades of emulsion tester, starting with the dark teal. After the palest shade, I used the dark colour to tidy up the wave crests and fill any unprinted gaps.
Once this was all dry, a light spray of black and another of green (and I'm talking very light here) picked out some of the sea and darkened down the whole board. Spray gloss varnish added some sparkle and should prevent wear. 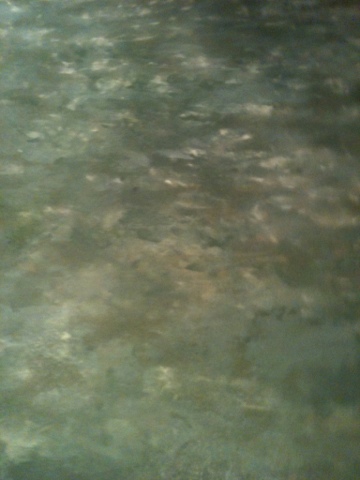 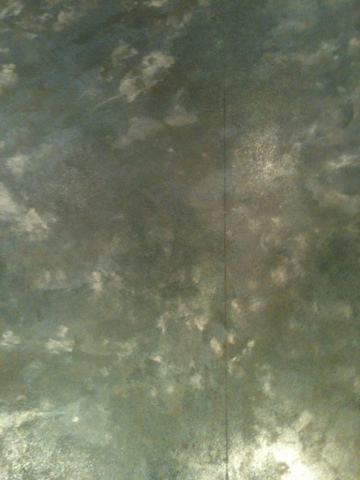 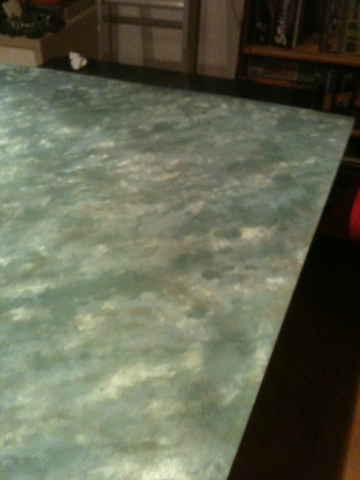 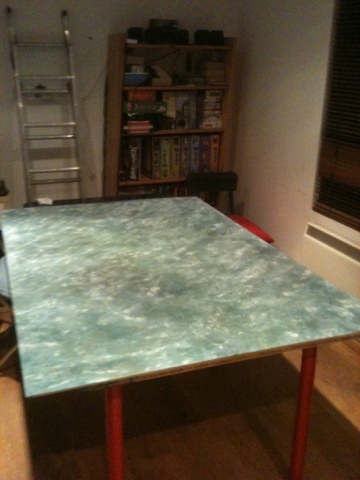 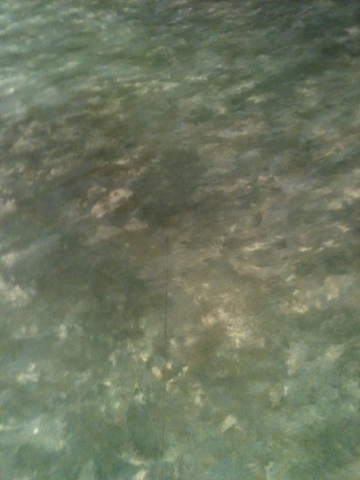 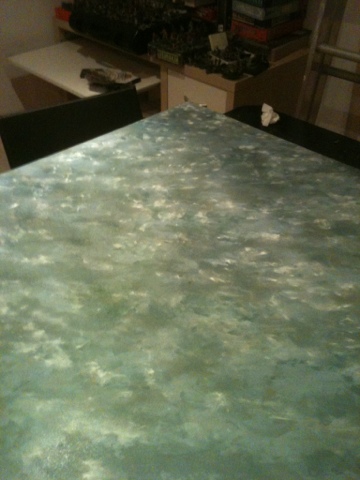 My latest little project came to fruition much faster than expected - these really are very easy to paint. A grey undercoat, followed by three tones of blue-grey to white drybrushing. A slate blue ink wash on the hull and yellow followed by a caramel brown on the decking.
To simulate both the electrical nature and the verdigris on the copper, the tesla coils started with a cobalt blue wash. I tried using liquitex copper on them, but the paint proved too thick, so I ended up finishing them using a metallic red ultra fine POSCA. Some black washing on the faraday cages and the Prussian Red White Black on the funnels finished the project. I think you'll agree they look rather nice. 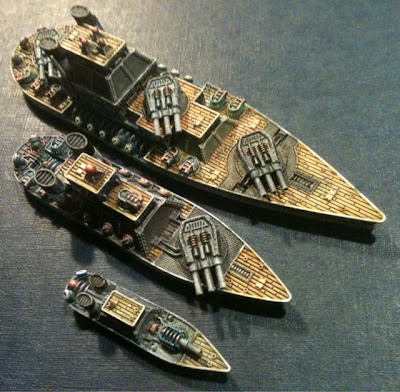 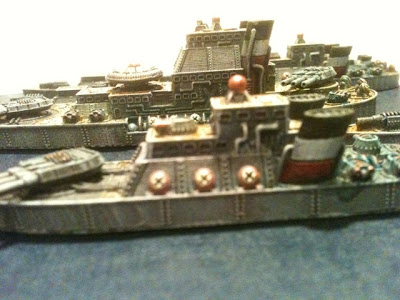 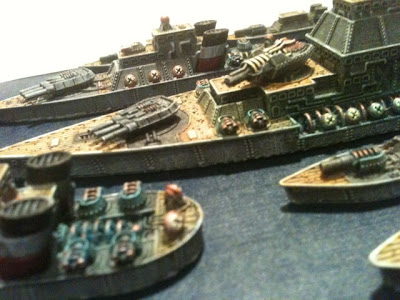 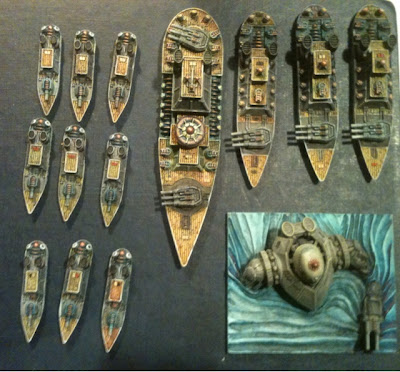 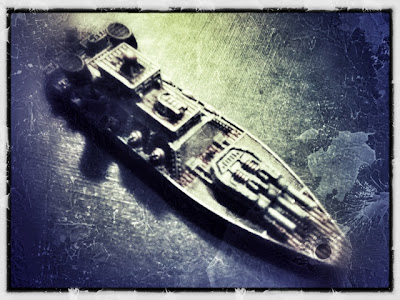 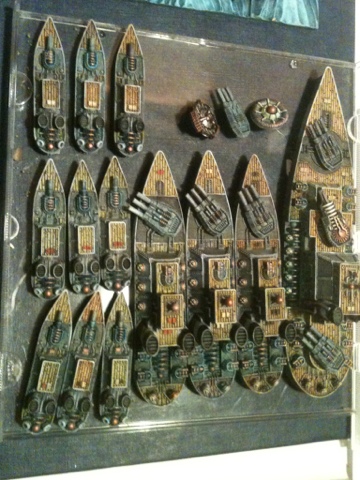