This miniature represents my Dark Heresy character, Aeschillus Gout. Quite pleased with the result. 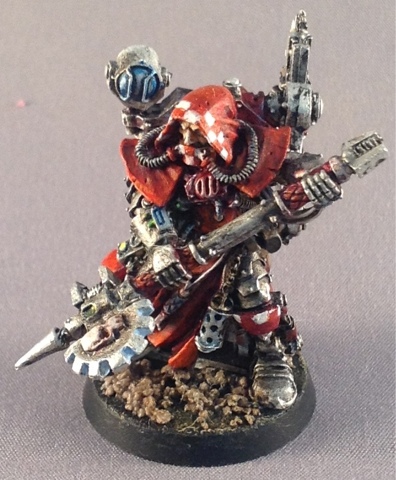 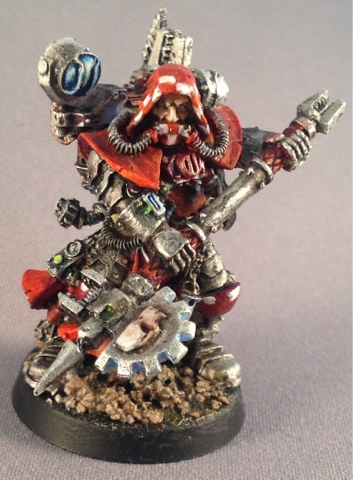 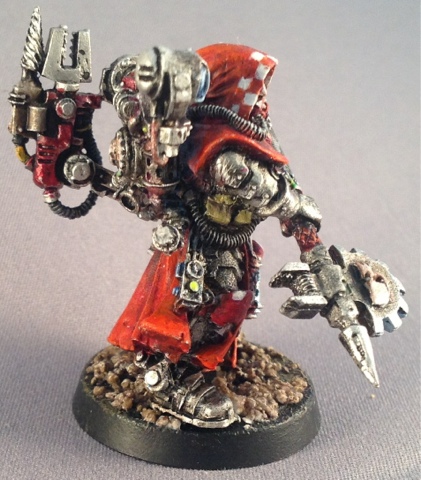 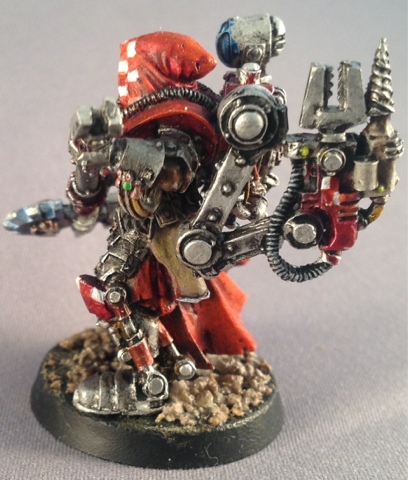 Posted by Unknown at 21:40 No comments: Links to this post

This project took far longer than I wanted it to - 13 months in all, though several of them were just 'stall' periods where I couldn't raise the enthusiasm to finish stuff.
Overall, I'm not as pleased with this project as I was with my previous Firestorm Armada foray. I think, as I've mentioned in previous posts, that I overcomplicated the painting. Another lesson learned.

So, on with the pictures: 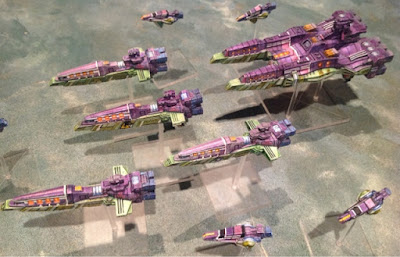 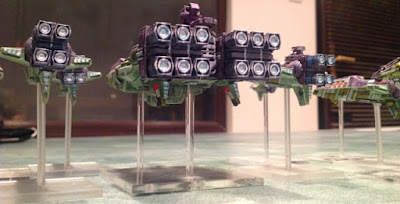 I wanted to convey the 'Elite' nature of the RSN, so I decided each vessel would have a unique fin identification. The destroyers would have this plus another group id marker. I'm happy with some of them. The Frigates and Escorts were painted freehand, whereas I used decals for the larger ships. 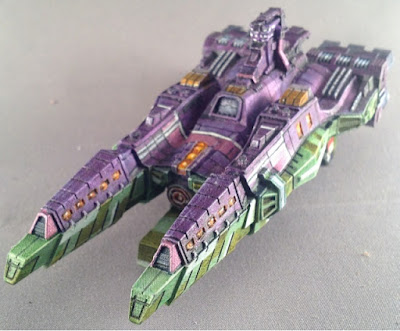 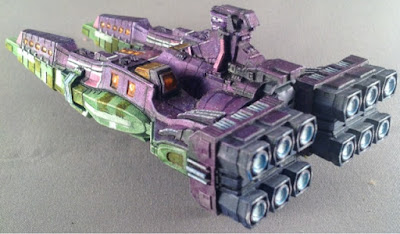 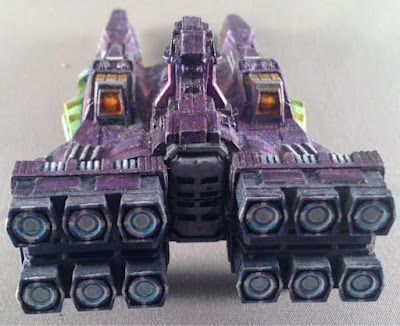 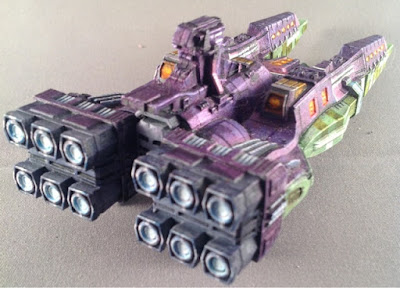 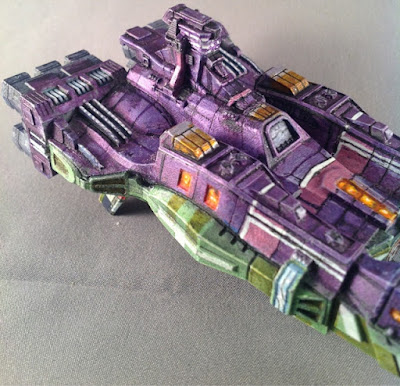 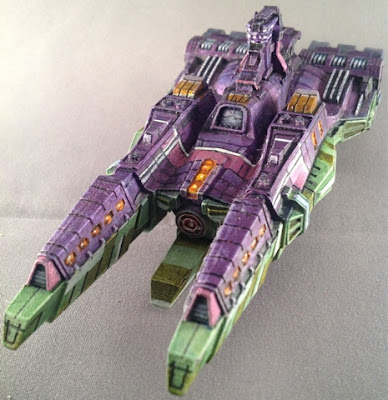 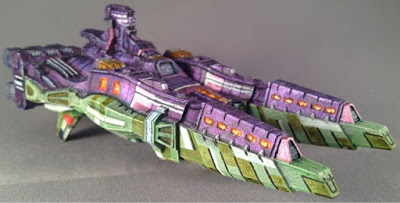 I'm glad these are finally off the table. I have a Marauders project for F:A to do at some point, but I think I'll be working on my Laserburn 15mm and Dystopian Wars projects before they get underway, not even mentioning the others. (Oh, I just mentioned them :/)