'Tim' as he was known back then, is influenced heavily by the classic 'Monty Python and the Holy Grail' film. He's based on this guy: 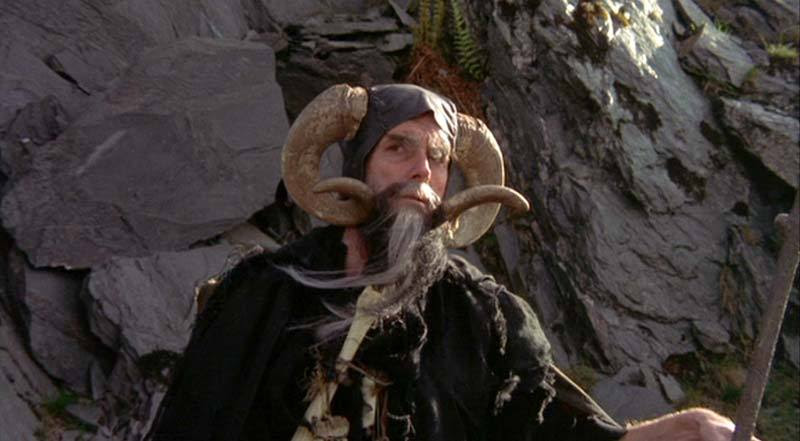 I obviously was reveling in my skill at lettering at the time, as I put a quote from the movie on his base.

Another early vintage miniature from the Ral Partha 'Personalities and things that go bump in the night' range. 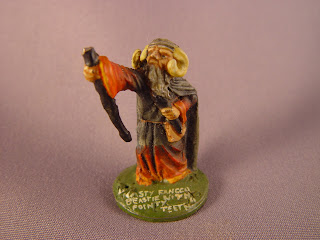 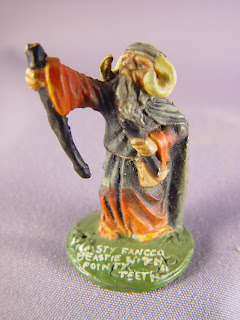