So I've finally finished these three vehicles. Here they are:

Of course they're technically 'not-quite-finished' as I should probably do some detail on the underside of the truck, and the air/raft needs its crew completing. They'll do for now though. Enjoy.

Some of the shields are freehand, most are decals from the immortal miniatures box.

So that's three units completed so far, and here they are...

And a general's eye-view whilst I'm at it. 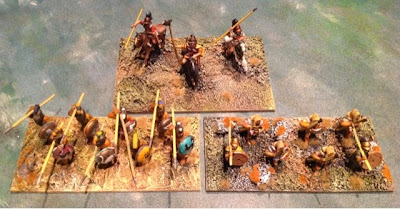 There's another unit of hoplites to do, then probably some slingers and some Spartans.

Razin is a commission paint job for a friend. He's made from Games Workshop bits by the talented Oliver Wigham. He represents the fighter in our current DnD party.

On this model, Oli put candles on the base - this was the perfect opportunity to try out some new (to me) techniques - Non-Metallic Metals [NMM] and Object Source Lighting [OSL].

Here's the progress so far. 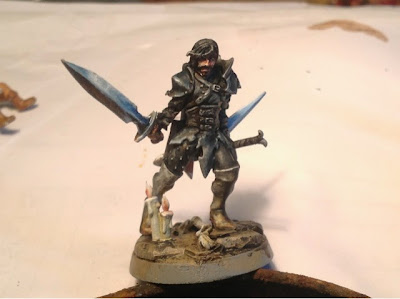 This was the first shot I took, the chiaroscuro still wasn't right, though I'm fairly happy with the NMM on the swords . 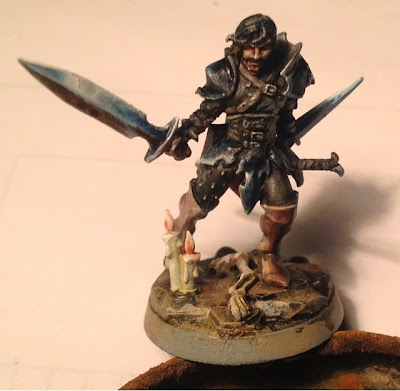 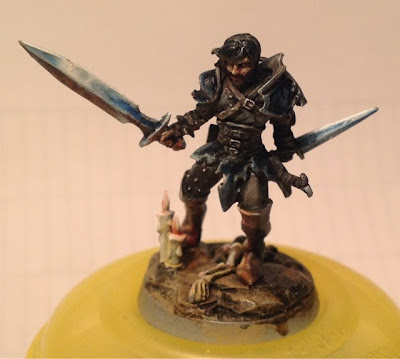 The base still needs work 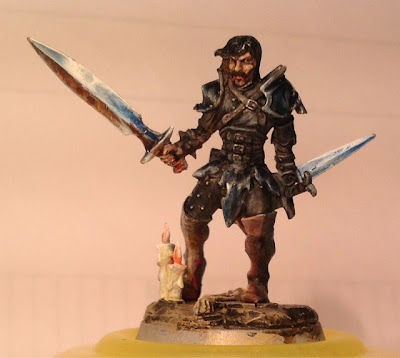 I need to spend some time on blending some of the colours more, but he's definitely getting there.

With so many projects on the go, things get done in bits here and there. I've been experimenting with NMM on a commission miniature for a friend, and I thought I'd give it a go on some older miniatures to see if it helped. Well, I think it has, I have finished some mercenary medium cavalry - you can see it on the commander's breastplate 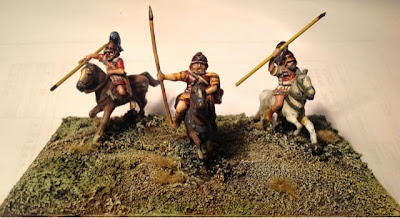 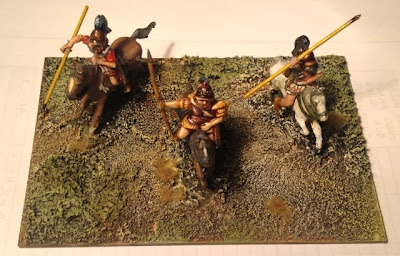 These are ancient minifigs miniatures, I think the middle one is supposed to be Alexander, but he'll do as a leader figure for now.

I've also been playing with some different basing gels 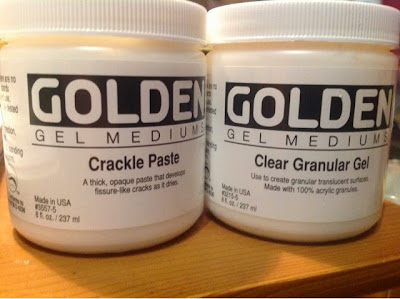 The crackle paste gives a nice dry and cracked ground effect, I think I'll have to mix it up a bit for the best effect though. Here's a tester on the front of some hoplites; 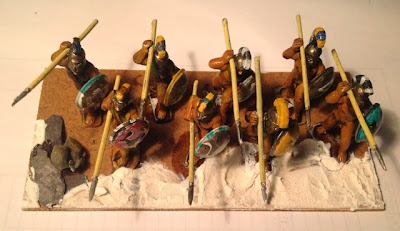 More on those soon

Also on the table, some WIP Vendel hoplites 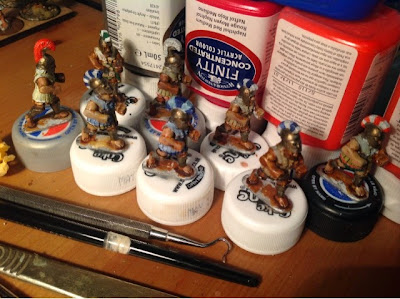 ...and the Jason and the Argonauts figures are making slow progress 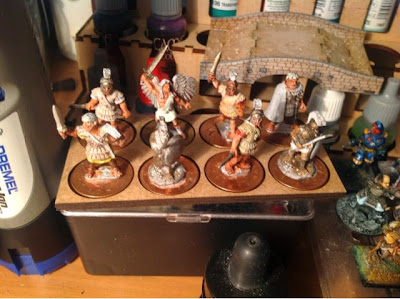 A couple of old citadel Runequest hoplites have joined them too.